New Zealand owned and operated, we’ve been protecting Kiwis for over 30 years. 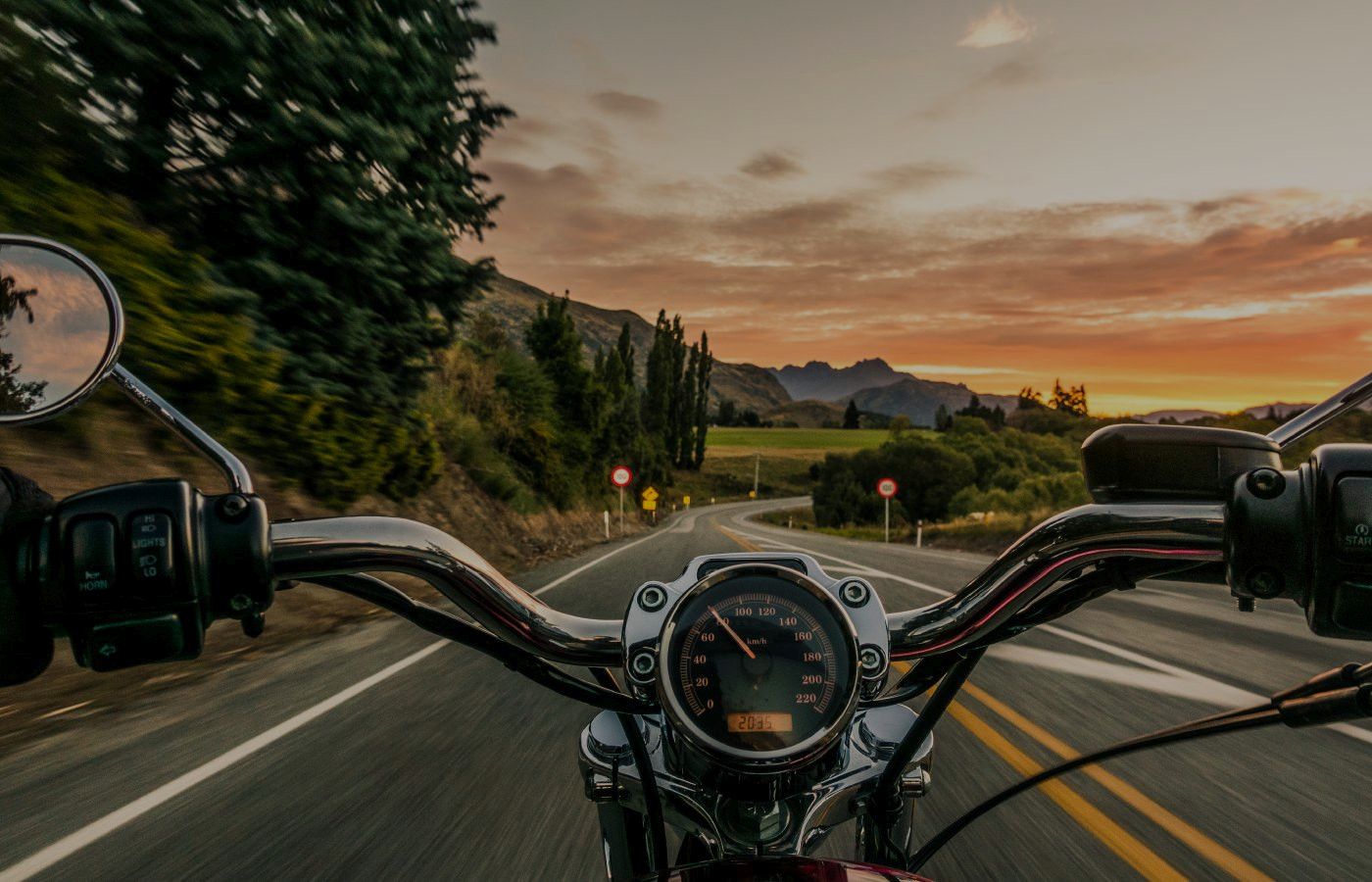 Photos From The AMOC Car Show

We attended this year’s AMOC Car Show last Sunday and we were again impressed with this year’s quality and organisation. A good selection of very well presented cars that covered the last 50 years of manufacture. Well done to all those that entered their cars in the show, there was obviously many hours spent preparing your cars and we enjoyed them all.

Congratulations to the winners and to AMOC for putting on another great show. Below are the photos we took.

The Auckland Mustang Owners Club Car Show was held on the 26th of August, 2014 at the Netball Waitakere stadium.

Browse other News and Events.